Our workshop and car garage specialises in MOTs, servicing and repairs. We have an excellent team of experienced technicians to ensure your vehicle is looked after properly. We also offer Aircon Recharging and a collection/delivery service for MOTs.

The Forecourt has been at the heart of the Five Mile Garage for years. It's a regular pit stop for many local residents, serving hot food and quality fuel with a smile for 58 years. Why not pop in and say hello? We'd love to see you.

Whether you're looking for a short term stay, or perhaps something longer for work related projects - we've got a selection of caravans ideally located a short distance from Aberdeen. All of our caravans are self-catered and kept clean and tidy for out residents.

Five Mile Garage started life as a petrol station, built on reclaimed land by James Forbes in 1951. Since then, a lot has changed here at the garage.

Dod and Sheila Gauld bought the business in 1962. They added the workshop which has expanded over the years to ensure that cars across the North East of Scotland remain safe and roadworthy.

The Five Mile Garage has continued to develop it's offering over the years and remains a vital service for commuters and people from Aberdeen and Aberdeenshire.

Pictured: The Five Mile Garage when it first opened in 1951 (black & white), and again some years later. 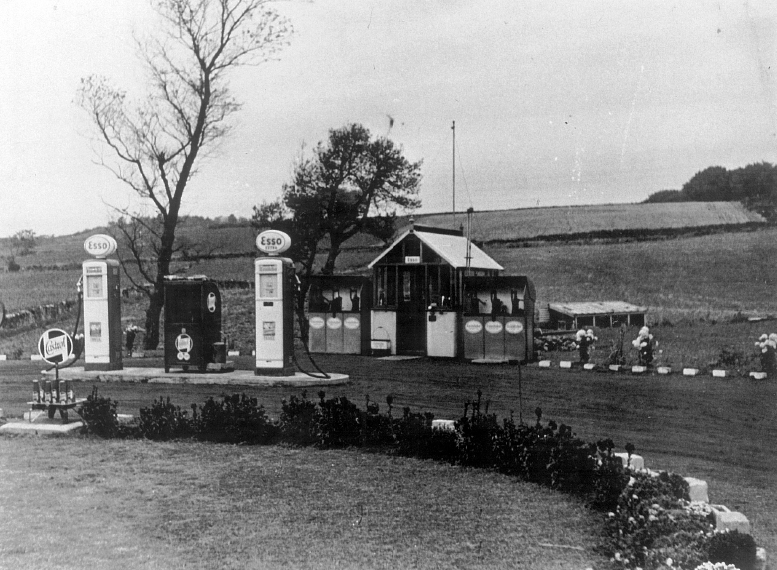 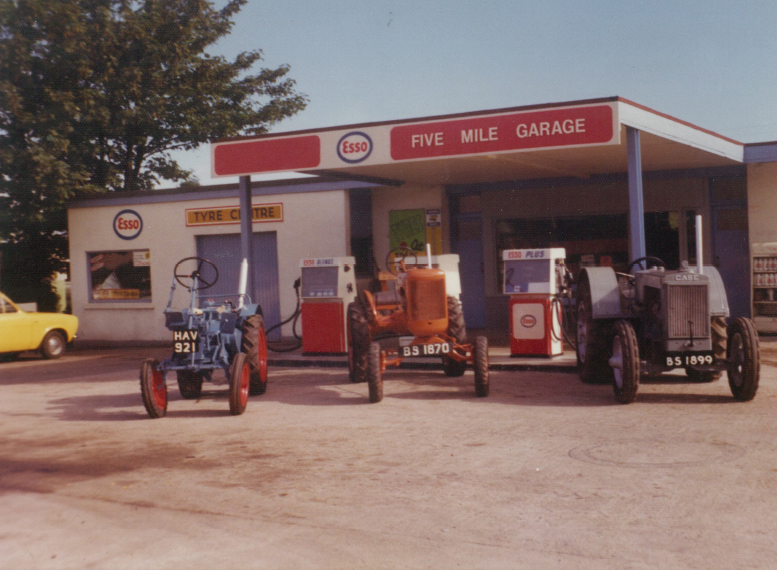 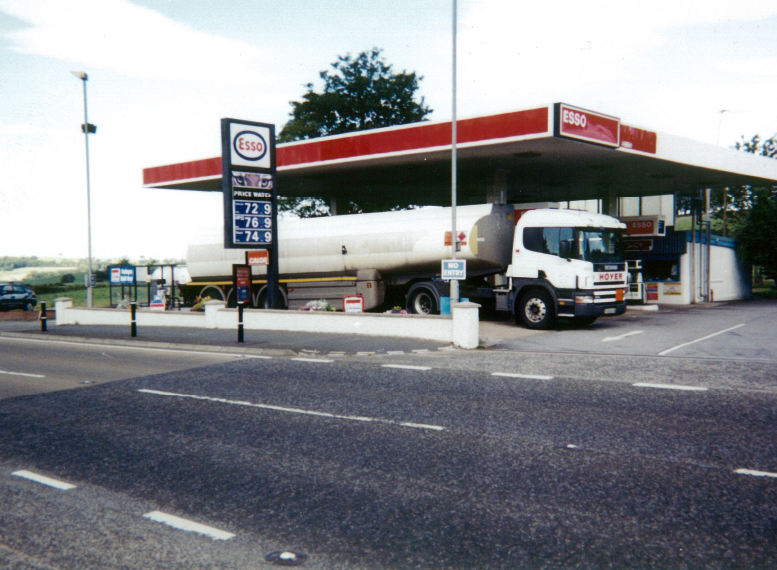 Your local stop for all things motoring... 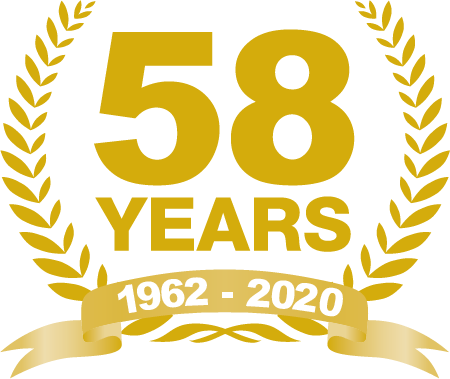